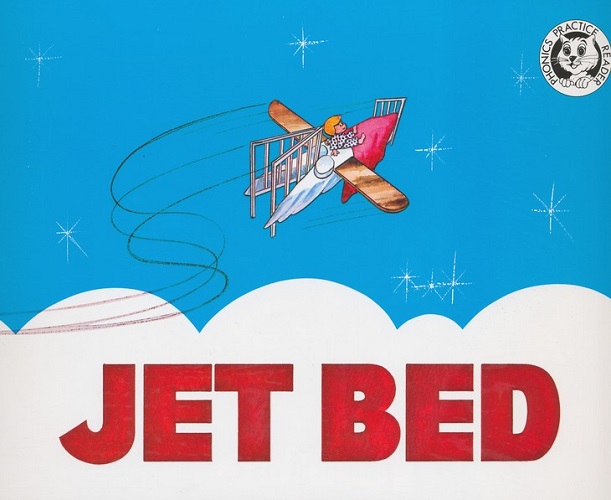 A set of ten readers, this A1 Phonics Practice Readers are designed to be read by children who are developing the ability to decode words with short vowels. With 160 monosyllabic words made up of simple consonants and short vowels, the books feature a carefully controlled phonetic vocabulary; books are designed to be read in the order recommended in the included teacher’s booklet. The teacher book lists the vocabulary for each reader as well as questions for discussion.

Teaching our oldest child to read was a breeze. She pretty much taught herself. I quickly realized teaching our next child, who has a moderate hearing loss, would not be so easy. He learned his ABC’s easy enough but had trouble pronouncing the letters correctly. Games, songs, nothing worked. I was frustrated and unsure of what to do. After mastering the alphabet, the most difficult thing for him was learning to read. He really struggled with phonics, even simple words like cat and dog were hard for him to read. Individually, he could pronounce the letters but when attempting to put sounds together, he just couldn’t do it. I finally had an idea that has really worked for him. I purchased plain index cards and wrote down every word from one of his Phonics Practice Readers onto the cards. I would then take 4 to 5 cards at a time and say each word to him. I would have him repeat each word until he had all of them memorized. We did this until he had memorized all of the words I had written down. We then “read” the book he had memorized words for. After doing this for the first few books, he began to pronounce the words on his own. He was able to recognize that if the letters C-A-T next to each other sounded like the word CAT, then the letter C had a certain sound, the letter A had a certain sound, and so on. He was never able to grasp this concept using “normal” phonics programs. I have continued using these books with my younger kids and love them. So do the kids!

UPDATE 2018: We used this program with every single one of our kids. Our set is used up and well loved but I am holding on to it tightly for any future grandchildren. I highly recommend you look on ebay or homeschool curriculum swap sites to find a used copy.

As far as we know, this is currently unavailable to purchase.

Please note – we use affiliate links on this site. This means we might earn a commission if you click on a link and sign up and/or buy for something.